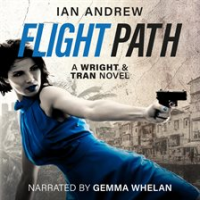 These searches are similar to the search you tried. Would you like to try one of these instead?

Can't find what you are looking for? Try our Materials Request Service. Submit Request